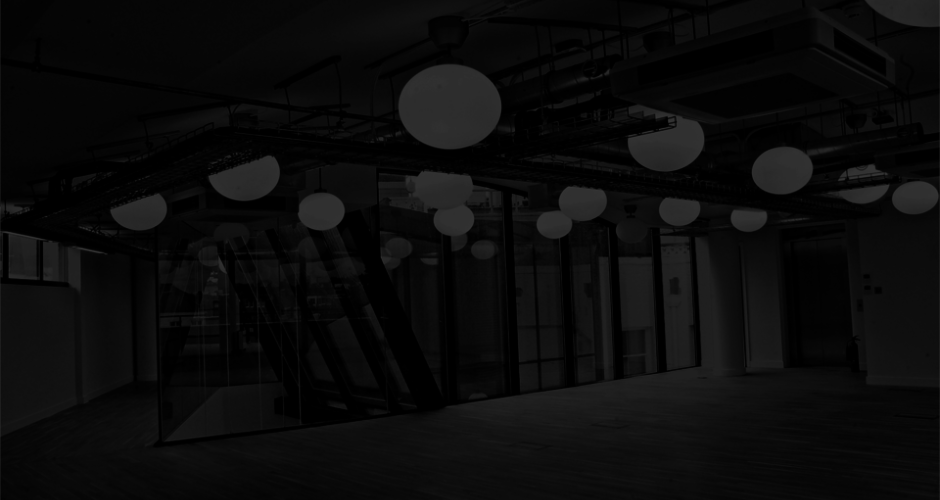 Mixed use (Religious, Recreation and Cafe)

Arrange an appointment by contacting us at:

Give us a call:

Thank you for visiting us online. You can find useful information here about the services which we provide.